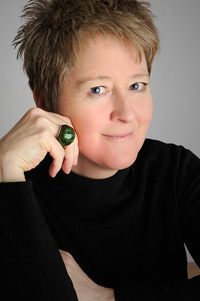 Jennifer Robertson, NCTJ, LMPA, LRPS – is an award-winning portrait photographer, she is a Master Photographer and a member of the Royal Photographic Society.

Formerly one of the country’s leading press photographers – her front page exclusives and feature photographs of Royals and celebrities have appeared around the world in newspapers and magazines from The Mail on Sunday, Hello, Cosmopolitan, Sunday Times Magazine, FHM and GQ Magazine to Paris Match.

Jennifer started her career as a junior photographer on the Barnsley Chronicle in 1988, and quickly worked her way up to the national newspaper scene joining the North’s leading press agency, Cavendish Press, Manchester. Jennifer retained the position of picture editor for nearly a decade, supplying Fleet Street and international publications with her images.

In 2000, Jennifer teamed up with Lynne Fletcher to form Kyte Photography.

In 2010, Jennifer won a major international award presented by the Master Photographers Association, winning the Consumer Award for her portraiture. She successfully went on to retain the title the following year in 2011. 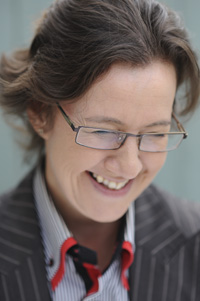